How to NOT Write Pretty?

Does it ever happen to you that every time you read a piece of beautifully written masterpiece, you just can’t resist the impulse to also write one yourself?

— “How nice it’d be if I can write like Shakespeare.”

Indeed. But as you try to replace a simple word with a more interest-sounding synonym to mimic his writing style, you can easily fall into the trap of purple prose without even noticing.

Yes, the words you choose rather carefully sound elegant and evocative when used alone, but not when you cram them all into one sentence or paragraph, it can get TOO purple.

So what exactly are the spells of purple prose?

What is purple prose?

Purple prose is an overdo style of writing by using excessive flowery words instead of straightforward and plain expressions. 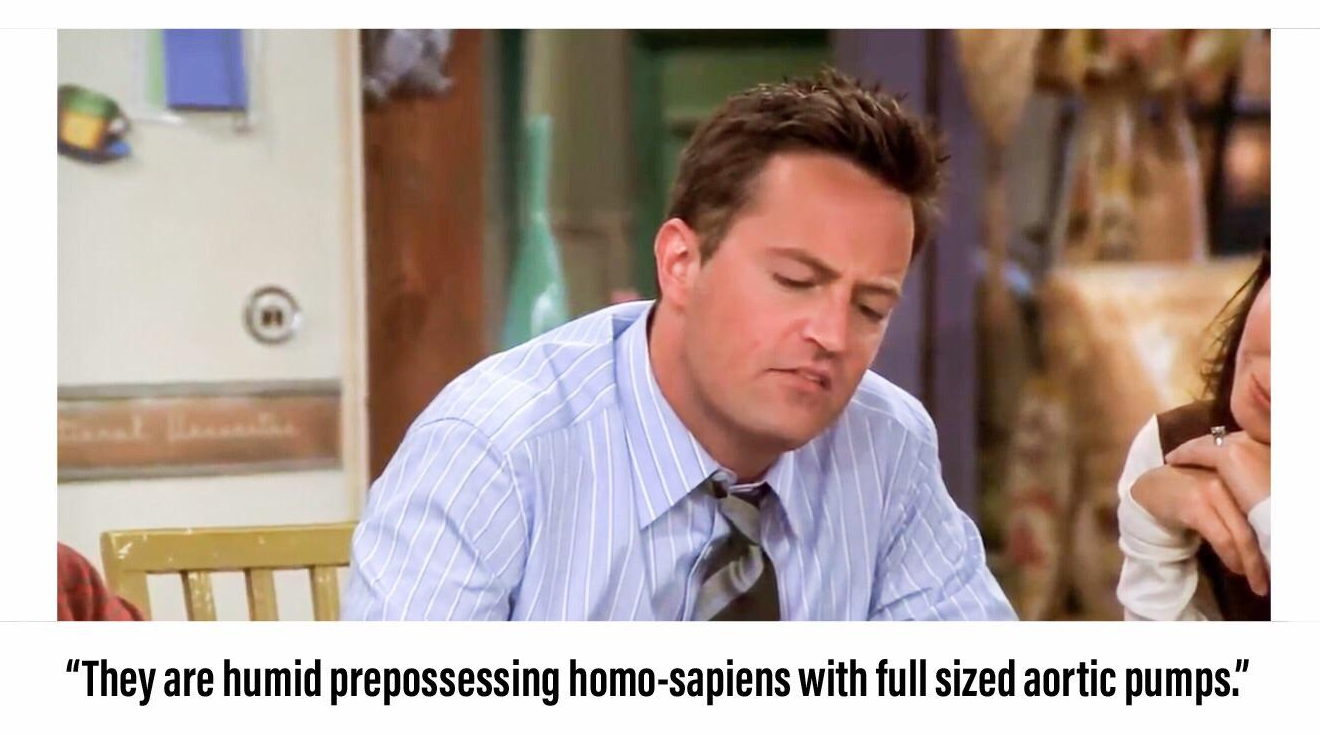 Its origin can trace back to Ancient Rome where purple is the exclusive color for Roman Emperor Clothing. Also, if you’re “born in the purple”, it means you’re born in a high-ranking family.

Why is purple too pretty to apply?

I’m not saying that there is no value in purple prose. It depends.

After all, it’s a matter of why and how you use it. Also, what one thinks is ornate could be beautiful to others.

But overusing purple prose will certainly mislead you away from the main focus, as it often causes distraction with unnecessary adjectives and adverbs under a rather loose structure, hence, a burden for readers.

Before writing, put yourself in the readers’ shoes for a second. It’s great if your readers can understand the meaning of every word by heart. But what if they don’t?

Go look it up in dictionaries?

That works, but risky.

Either your readers will forget about the previous plots after disruption, or completely lose interest in your writing.

With just 2% of adults around the world reading at the top level, readability is one thing to concerned about, since it affects how well your writing will resonate with your target audience.

Fancy words used overwhelmingly will distract readers’ attention as they need to spare extra time to understand the words themselves, rather than the story.

When you walk into the trap of purple prose, it’s not easy to come out again as the deeper you get into it, the further away you’ll be from your previous focus.

An often-cited example would be the novel, Paul Clifford by Edward Bulwer-Lytton:

”It was a dark and stormy night; the rain fell in torrents — except at occasional intervals, when it was checked by a violent gust of wind which swept up the streets (for it is in London that our scene lies), rattling along the housetops, and fiercely agitating the scanty flame of the lamps that struggled against the darkness.”

I’m sure once you finish the sentence, you’ll be amazed by how explicitly the way Edward depicts the night. You can almost hear how the rain fell, feel the storm, and see the lamp toppling.

But, on second thought… “What’s your point?”

That’s the problem when you write purple. The seemingly never-ending descriptions make it hard for readers to stay grounded with the story.

One minute you get a rough idea of the weather that night, wondering what else might happen and the next, you’re still lost in the dark.

People often write purple while describing the beauty of nature. An artful and poetic scenery description works to reflect a character’s mood or fit right in the plot.

However, such a description can be as enjoyable for some readers, or sometimes too boring for others.

“Although the sight of that magnificent round of beef, and the silver tankard suggestive of real British home-brewed ale and porter, which perennially greet the eyes of the traveler returning from foreign parts who enters the coffee-room of the George, are so invigorating and delightful that a man entering such a comfortable snug homely English inn might well like to stop some days there, yet Dobbin began to talk about a post-chaise instantly, and was no sooner at Southampton than he wished to be on the road to London. Jos, however, would not hear of moving that evening.”

The way William describes the scene is vivid and film-sensed. But it’s hard to remain concentrated on the plot with excessive use of adjectives in one sentence. It’s like you’re taking a deep breath in without knowing when to breathe out.

That’s the cost of intended to write pretty sometimes. If you’d like to fix it, read on to see how to avoid unnecessary and extravagant descriptions.

How to avoid writing pretty?

There is a piece of good advice in music, “play loud to play soft“.

Likewise, you can also benefit from writing pretty to write not pretty. If that’s your purpose: to practice writing pretty so as to have better control over your current writing style, just go ahead. Write as pretty as you want.

But if writing purple is your all-time favorite, then your writing will end up losing the true color.

Here are some tips on how to avoid writing too pretty.

As mentioned, purple prose alone won’t make good writing, but you can always add more colors, such as beige prose and orange prose to surprise your readers.

Beige prose favors brevity rather than elaboration with simple and plain descriptions.

Do you know who else enjoys this type of writing? Hemingway. He prefers to get to the point by keeping descriptions to a minimum.

How about orange prose? It describes visual elements rather practically. When you write orange, you keep it simple, but not too simple like the way an elementary school student writes.

Writing with a combination of different colors of prose can create an attractive rhythm in your music of writing.

When you try to explore the possibilities of language itself, stay sober at the same time. Why?

I know you want to write something special or to avoid repetition, using words in a way that nobody else has ever conjured up before.

But if they don’t understand the literal meaning of a word, how can you expect them to appreciate your story?

How about using simple words in a new way? The Oxford English Dictionary updates four times within a year to improve word accuracy.

If words can be explained differently, surely you can spice up your writing.

There is always a better idea out there waiting for you to discover. Rewriting helps to make it real.

When you rewrite, it’s like you’re the first reader to appreciate your own work, i.e. you’re putting yourself in the readers’ shoes.

When the writing itself confuses you, so will it confuse your readers.

Ask yourself, would I find it enjoyable to read? Or is the detailed description really necessary? Does it reinforce the plot or characters’ emotional ups and downs?

If the answer is no, delete that part now.

With readers in mind, you’re more likely to write in a way they comprehend.

Remember, it’s never a single word of expression that draws attention to your readers, but always the ideas you’re trying to convey.

Overwriting will only dull your readers. So strike a chord, not a blow to your readers with not so pretty writing.